Commercial Drone Market size in 2016 was over 100 thousand units with a market value of more than USD 2 billion, and is anticipated to grow at around 25% CAGR over the forecast timespan 2017-2024

Aerial photography is one of the most common application areas. The growth of the commercial UAV market is attributed to the increasing adoption in the media and entertainment industry for photography and filming. They are highly useful in reporting events for capturing footage for news and broadcast. For instance, BBC is using drones for capturing footage in sports competitions and has its own in-house drone team. Furthermore, the growing applicability in wildlife photography is also augmenting the demand of the UAVs for aerial photography applications.

Earlier this month China (EHang Egret UAV Firm) set the world record for most drones flown simultaneously in a 13-minute flight that involved 1,374 drones spread over a 3,280 feet. The previous record was from US technology firm Intel, which flew 1,218 drones in formation during the Winter Olympics in South Korea in February.

I foresee Hollywood and other movie production companies continue to hop aboard the drone train to create the special effects in their productions. Many have already utilized the drone technology.

The commercial drone market is set to experience substantial growth due to the increasing range of civil applications. Since the development of commercial UAVs, they have been used for video and photography. However, from past two years, their capabilities have been leveraged by different industry sectors, such as agriculture, real estate, architecture & construction, delivery and media. They have been widely used in civil applications such as smart agriculture practices through mapping and studying of crop data in agriculture, utilization of footage and images of a site to make 3D rendering of structures, in real estate market for package delivery to customers from retail stores, and media coverage by journalists to capture important news with closer aerial shots.

However, stringent government regulations on the use of commercial use of drones and security and privacy issues are hindering the growth of the market. Civil drones which are used for non-military purposes brings vulnerability to cyber-attack and misuse by criminals. It utilizes the unencrypted data links for control, navigation and command. Due to this, hackers have attempted to intercept, jam and manipulate drone controls for exploitation.

Top 10 Drones for Sale from Amazon 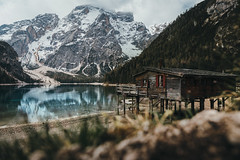 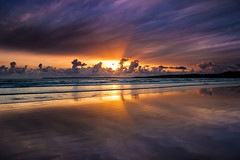 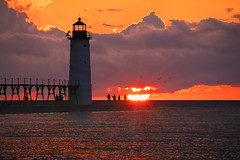